You Don’t Need Permission to Succeed 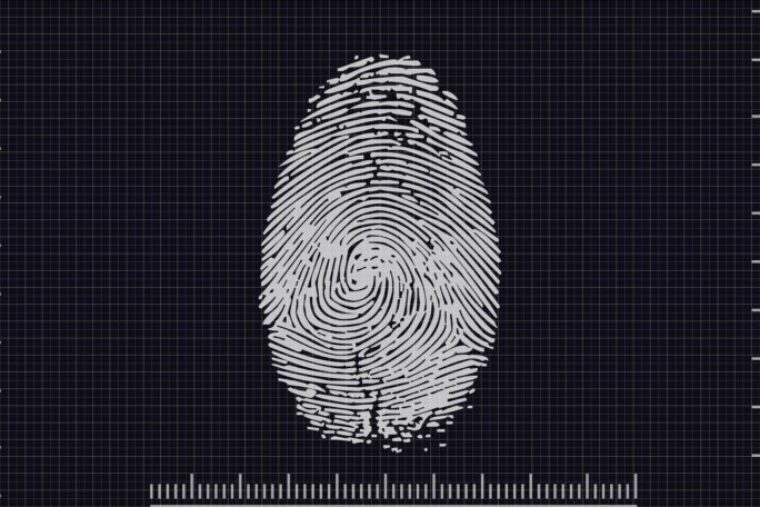 In 2018, the nonprofit think tank Populace surveyed a representative sample of 3,000 men and women in America about success. The survey respondents were first asked what they thought society’s definition of success was. It’s no surprise they said society thought money and prestige best represented authentic success. But then the survey took a different turn.

Here’s the kicker: The vast majority of us believes that everyone else thinks someone who’s “rich and powerful” is successful, but simultaneously we personally believe that “personal fulfillment” is essential to success.

If we acted on what we really believe, then we would focus on our personal fulfillment. Sadly, most of us don’t do that.

Since that time, I’ve learned to act on what the survey respondents revealed: I wouldn’t become fulfilled by being excellent at just anything; instead I would become excellent by being fulfilled by my own thing.

The same is true for you. Authentic success is fueled by a perspective that enables you to use your own specific motivations and abilities to mold your circumstances.

Now, I’m not telling you to “follow your heart” or any other saccharine nonsense. But we often don’t believe enough in ourselves to discover—much less pursue—what we would be most fulfilled by.

To become authentically successful, it’s important to do these three things—in this order—without asking for permission first.

Authentically successful people do not look for someone to tell them that they are worthy of success. They know it internally first because they know who they are. They aren’t interested in what other people think—because they aren’t interested in others’ definitions of success. As a result, they focus on being who they need to be internally before they focus on anything else externally.

2. Do what you should do

Authentically successful people don’t need to look at a benchmark to know what to do. They aren’t concerned about what everyone else thinks looks like success. They do what they know should be done without having to be told what others think should be done.

3. Go where you should go

Authentically successful people don’t need to be told what level they should strive to—because they are focused on their own standard of success. They do not look for a credential to tell them that they have achieved a certain level of competency because they are not looking for external affirmation.

Soooo … are you an authentic success?

Robert McFarland is the author of the bestsellers, Dear Boss: What Your Employees Wish You Knew and Dear Employee: What Your Boss Wishes You Knew. Robert is also President of Transformational Impact LLC and the Chief Executive Coach of Impactful Lives.

The post Are You an Authentic Success? appeared first on IMPACTFUL LIVES.