Most people hate conflict. Especially at work. They don’t want to be seen as someone who rocks the boat or causes problems. They don’t think there’s such a thing as good conflict. But conflict can be a very good thing when used constructively. 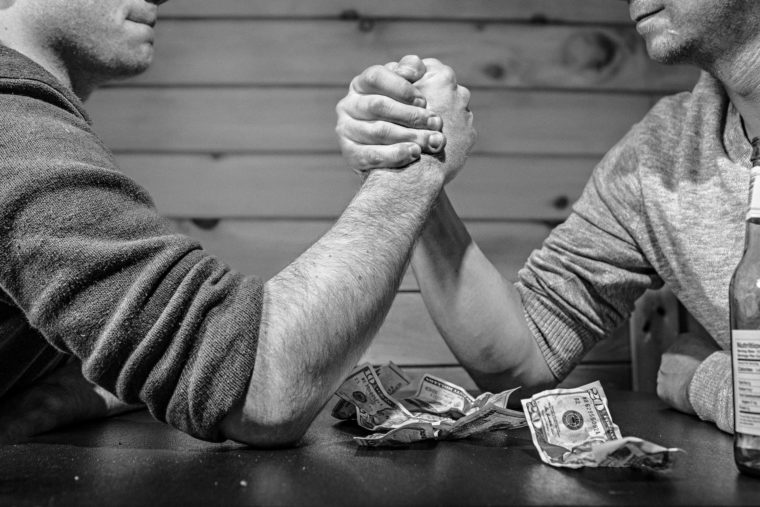 As a leader, you don’t need to stop conflict at your workplace. In fact, if done correctly, conflict should be encouraged. As long as you do it within certain parameters.

Here’s what good conflict can look like in your workplace.

When two or more people have a disagreement over which is the best course of action, it’s important to keep the conflict in the realm of ideas. Don’t let it degrade into ad hominem attacks—especially not behind the others’ backs.

Keep the conflict out in the open. Set up specific forums to air issues in front of everyone. Allow specifically scheduled staff meetings to become a debate forum to fully explore an issue.

People will have conflict, whether you want them to or not. But if you create rules around how to have conflict—and help them use conflict properly—you can have good conflict in your workplace.

When you allow conflict, make sure you let it go where it needs to go. Don’t allow there to be anything off-limits—except for personal attacks. So open the floodgates and let the ideas fly.

That means you should allow your team to question you. You may have to be prepared for pointed questions as to why you want to go a specific route. But in order for everyone to become fully committed to something, they have to be allowed to fully question it. They won’t see that it’s right way to go until they have had the opportunity to pick it apart.

If you allow everyone to ask the hard questions, then you will collectively find the best direction forward. But that necessitates having good conflict.

When someone puts forward an idea or a plan, they need to argue for it passionately. If you don’t believe an idea enough to represent it with conviction, then you shouldn’t put it forward at all.

If you don’t believe an idea enough to represent it with conviction, then you shouldn’t put it forward at all.Robert McFarland

Strong opinions are not something to be afraid of. You should encourage everyone to be passionate about what they do. And that means they need to be able to share those strong beliefs in an open forum with others on the team.

But they should be prepared for others to have passionate views as well. In fact, that’s how you get the best ideas. Allowing the ideas to go head to head will make for robust discussion. And you will have good conflict as a result.