At one time one of my team members acted out of character. At first, I didn’t say anything to her. I just let it go and didn’t press the issue, although I found it concerning. But the next time she said the same thing, I realized I could not let it go. I took the time to ask her about it. As a result, I discovered what was making her act so unlike herself. Although it was an uncomfortable conversation at first, it gave me a window into what was going on in her head at the time. But that would not have happened if I hadn’t been willing to maximize the moment. 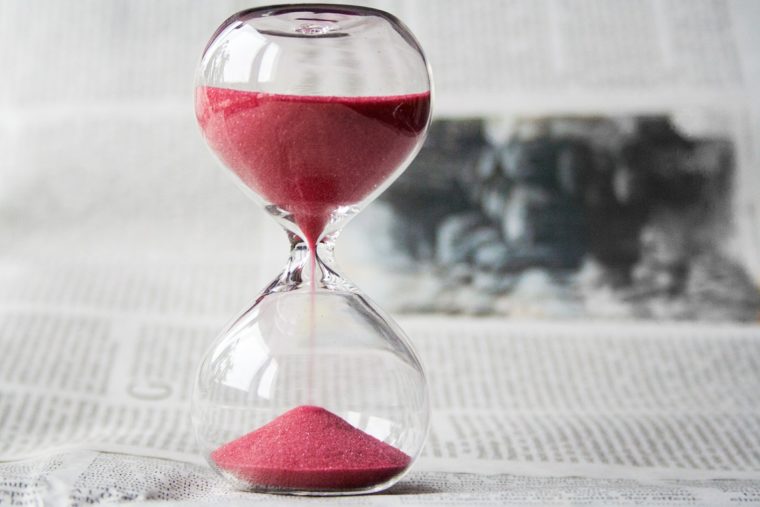 We are in unprecedented times now. People on your team—and in your family—are going to act in ways that will be unlike their normal behavior. Take the time to find out what’s going on in their heads. Be fully present when leading your team. And don’t avoid these uncomfortable conversations.

In your efforts to maximize the moment, here are three rules of engagement when dealing with people on your team.

Be on the lookout for unusual things that the people around you may say. They are trying to process all the change that has been going on. They may have some major frustrations they are dealing with now at home because of all the chaos in their lives right now. Be aware that stress affects people in different ways. But the fact is that stress leaks: it will eventually find a way to come out.

The issue that manifests in someone may not be the real issue. It may be something else that is bothering them and making them to act that way. Maximize the moment. Be willing to ask the awkward question. Take the time to listen to them. Give them the psychological space to process.

Now is the time for leadership. Your team needs you to be a leader that listens. Your willingness to listen will help them hold it together. And they need that leadership now more than ever.

When you are listening, listen. Do not react. Be the safe place for them to vent if necessary. Remember: these are not normal times. Be willing to go the extra mile in developing trust with your team.

When people are verbally processing with you, they don’t need you to resolve their problems for them. Usually they need to hear themselves say the situation out loud so that they can draw their own conclusions. Once they can see the situation clearly, they usually know what they should do about it.

If your team members ask you for advice, then you can decide whether to give it to them. But if you cut them off to give them advice, you will lose the opportunity to reinforce a bridge of trust with them.

You are in a position of leadership for such a time as this. Maximize the moment in each of your conversations with your team. You can be an agent of transformation in the lives of your team members. Do not squander the opportunity by being just a boss.

You can be an agent of transformation in the lives of your team members. Do not squander the opportunity by being just a boss. Robert McFarland

Robert McFarland is the author of the bestsellers, Dear Boss: What Your Employees Wish You Knew and Dear Employee: What Your Boss Wishes You Knew. Robert is also President of Transformational Impact LLC, a leadership development consultancy helping companies improve their employee cultures to make the companies healthier, more productive, and more profitable.

How are you responding to the current crisis? I counsel leaders how to have uncomfortable conversations. I would be glad to help you too.