Remember the last time that you were part of a team assigned to create a deliverable? Whether it was weeks ago on the job or years ago at school, what stood out to you? Chances are that you had a bad experience. Most people recall those projects as disasters: no one really understood what they were supposed to do—but if they did, they got stuck doing all the work for the team. So how is it that Google has had such success working in teams? What makes a Google team successful? 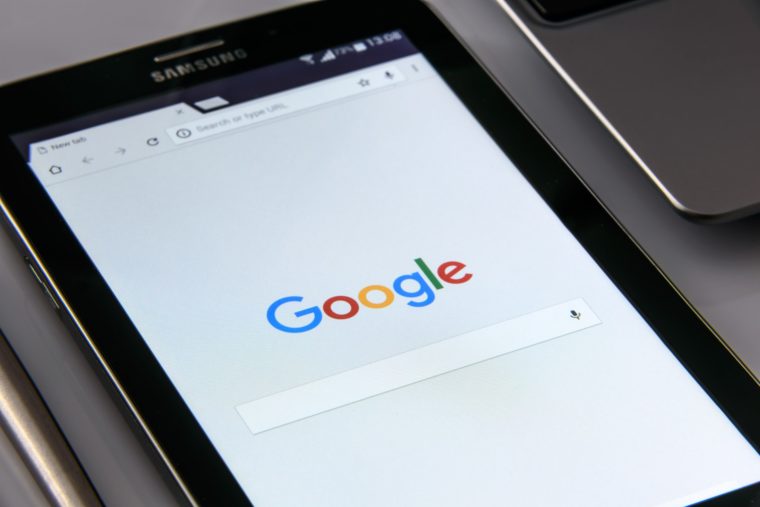 From the Google blog, here are the five key attributes of a Google team.

Have you ever taken a risk at work and then felt shot down by your boss? If you have, then your boss effectively taught you never to take risks. But risk taking is imperative for any organization to thrive. So what does Google do?

Google makes sure that the members of the team have the psychological safety to take risks. Only when people feel that they can admit their mistakes to the rest of the team will they feel less concerned about making themselves look good, and thus more interested in the success of the team.

Just like those disastrous team projects at work or at school, no one wants to feel like they are the only ones doing the work. They need to know that their colleagues are all in as well, so Google makes sure that everyone on the team will do excellent work that meets deadlines.

When writing my first bestseller, Dear Boss: What Your Employees Wish You Knew, I interviewed Mike Houston, the former head coach of the James Madison University Dukes football team. When I asked Houston how he led the Dukes to FCS national championship status, he said, “As a leader you have to give your players an understanding that they are an important part of the process. Everyone has a role. Everyone has to embrace their role at their highest level.”

In disastrous teams, there is often a lack of clarity about what the end goal is. Clarity is crucial to producing quality outcomes as a team, so Google makes sure that everyone is clear about roles, goals, and plans.

In Dear Boss, I explain why clarity is so important. “By removing the hindrances to clear communications, your team will gain clarity about what is expected of them. Otherwise, in the absence of clear expectations, your team will make assumptions that may not be realized. In that environment, problems are sure to follow.”

The importance of meaning and purpose takes up a chapter in Dear Boss. “Note that the purpose of your company is different than making money. Do not expect your team to work solely for a paycheck. Inspire them to something more.”

As I explain in Dear Boss, a team will gain more—and give more—when they know they are generating impact. “By articulating and intentionally working toward a higher purpose in your interactions with your employees and customers, your company will make a significant impact. You will be able to inspire your people, create a better workplace, strengthen your relationship with customers, and enhance your profitability.”

Here’s the key takeaway. Google clearly understands how to make an effective team. While every one of these five factors are important, they build upon each other. And none of the latter four factors will be in place if psychological safety is not there. Giving your team the feeling that they are accepted and appreciated will lay the groundwork for everything else and help them become a successful team.

Robert McFarland is the author of the bestsellers, Dear Boss: What Your Employees Wish You Knew and Dear Employee: What Your Boss Wishes You Knew. Robert is also President of Transformational Impact LLC, a leadership development consultancy helping companies improve their employee cultures to make the companies healthier, more productive, and more profitable.

How about you? Are your teams successful? Are they producing the results you want? If not, click on the button below to start the conversation.