The people who you lead often see a side of you that other people don’t see.  That is true for the employees who report to you.  And that is especially true about your children.  So what would your team say about your team leadership? 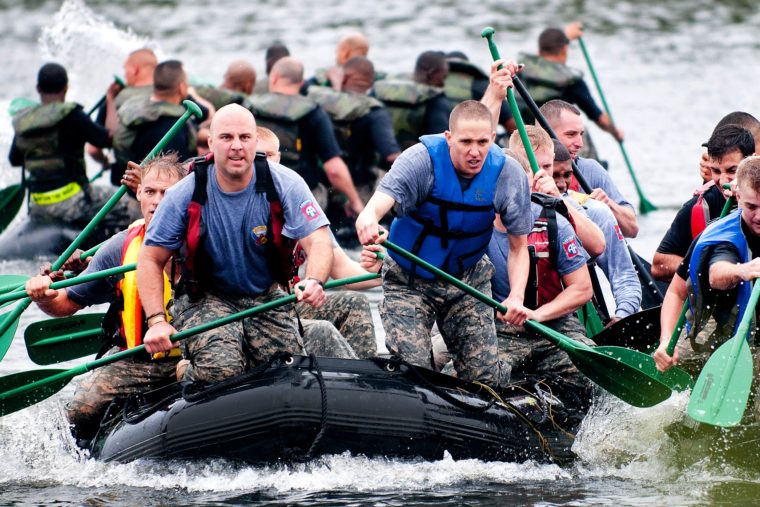 One of the more tender moments in my professional career happened in the months leading up to launching my consultancy.  When I announced to the team that I would be leaving my vice president role, my assistant started crying.  She told me that I was the best boss she ever had.  And it took her weeks to be able to come to terms with my leaving.

My kids have served well as the Hypocrisy Police.  If ever I would say something that didn’t square with my actions, they would be quick to tell me.  And justifiably so.  In order for me to lead them effectively, they need to know that they can trust me implicitly.  And that I mean what I say, and I say what I mean.

When writing my blog or working with clients, I have a policy of authenticity.  I want to be real.  One of my readers paid me the ultimate compliment by saying my blog is “like talking and listening to a friend.”  I want my readers and my clients to become who God made them to be. And they are more likely to do that if they hear from someone who is transparent.

I recently became chairman of a board I’ve served on for more than a dozen years.  For ten of those years, I served as the board development committee chairman.  My goal was to recruit so many good board members that I would be the least qualified.  One of my fellow board members recently told me that I was the best leader we could have.

As you consider your team leadership, remember what Harry Truman said: “It is amazing what you can accomplish if you do not care who gets the credit.”  You don’t want the team to point to you and say, “S/He did it.”  Instead, you want to hear your team say, “We did it.”